Between 2014 and 2018, fire departments across the United States responded to an estimated 13,820 fires in which clothes dryers ignited, according to the National Fire Protection Association. Of those fires, there were annually an average of seven deaths, 344 injuries and $233 million in property damage, the NFPA reported.

To avoid fires caused by clothes dryers, mainly due to lint and dust build up, the NFPA has these recommendations:

Fires can also happen with washing machines. While most fires involve wire or cable insulation, other issues can be with appliance housing or casing and the machine’s drive belt. Some newer machines have a self-cleaning mode but manufacturers recommend you get your appliance serviced every so often to keep it running properly.

The full report from the NFPA on home dryer and washing machine fires can be found here.

END_OF_DOCUMENT_TOKEN_TO_BE_REPLACED 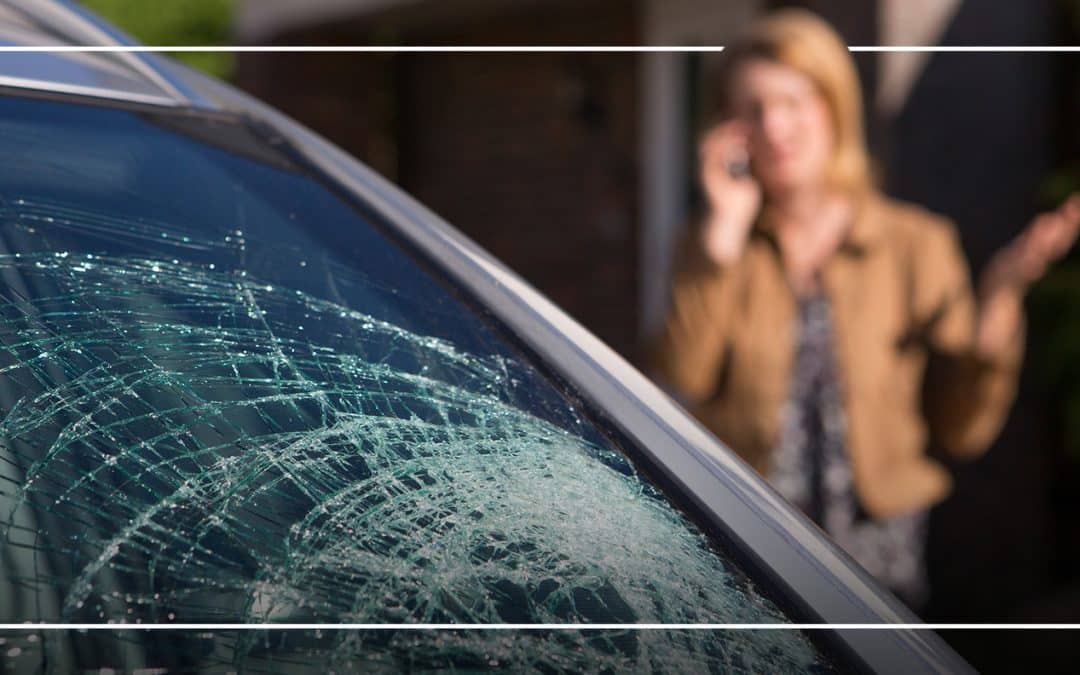