Having water or flood damage to your home can be stressful, especially if you don’t understand what is covered and what isn’t under your homeowner’s policy.

Water damage can be caused by plumbing issues, a flooded air-conditioning unit, or an overflowed washing machine. It can also be caused by a rain or snow event that may result in burst pipes or an ice dam that causes a sudden water leak inside your home.

Flood damage is caused by water from a natural disaster like heavy rains, snowmelt, storm surge, flash-flooding or a hurricane. This type of damage where water rises may not only impact you, but it can also impact your neighbors.

Water damage to a building or personal property caused by a flood is not typically covered under your standard homeowner’s insurance policy. About one in four homeowners file a flood damage claim every year which accounts for an average of $25,000 for every one inch of water, according to the National Flood Insurance Program.

What water damage events are not typically covered under your standard homeowner’s policy?

Hopefully this helps to clear up the key differences between water damage and flood damage. If you live in an area that frequently floods, talk to your MAPFRE agent or visit the National Flood Insurance Program. 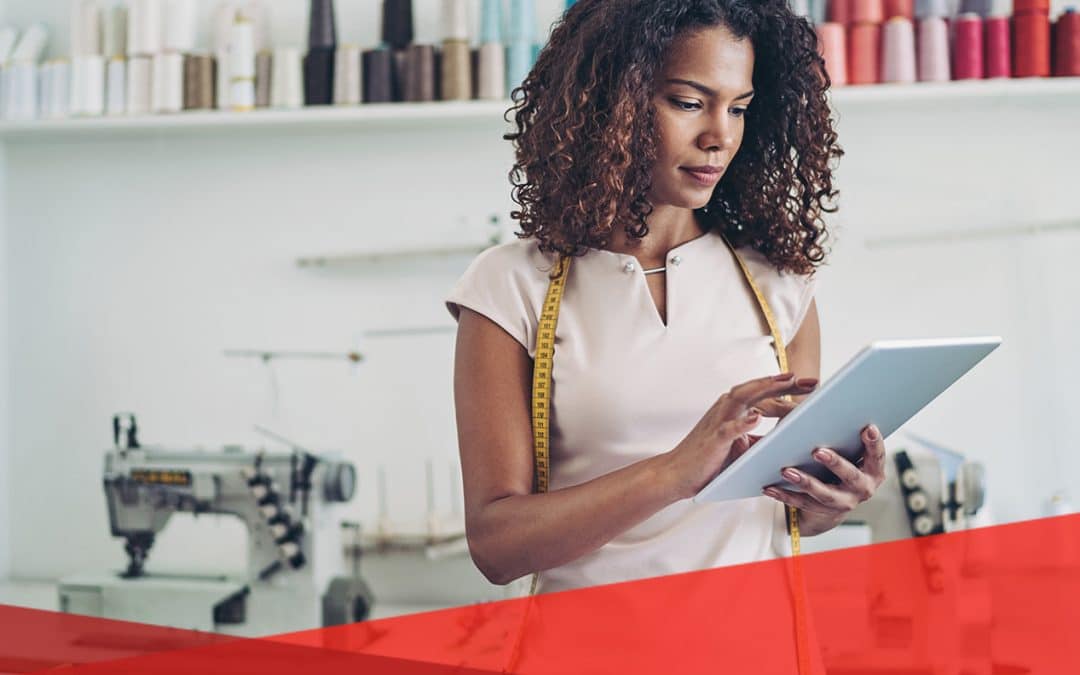 Communities around the country celebrate the people who truly drive the nation’s economy and define our spirit during National Small Business Week – the first week in May. Driven by an entrepreneurial spirit, there are 32.5 million small businesses in the United...

END_OF_DOCUMENT_TOKEN_TO_BE_REPLACED 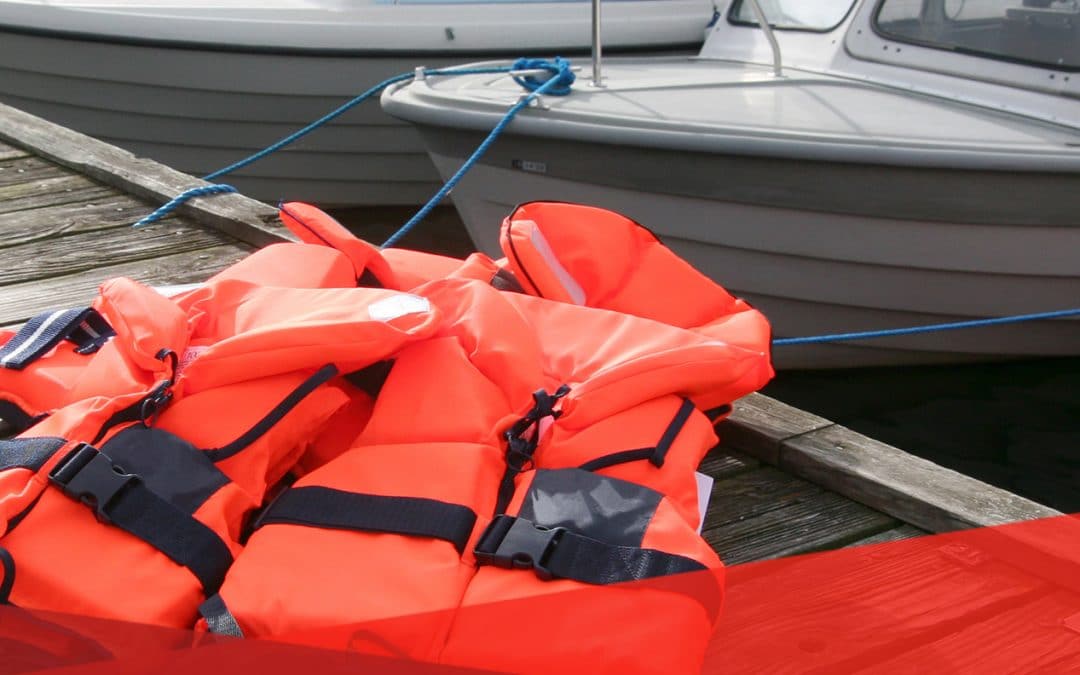 As warmer weather arrives across many parts of the country, more and more people will be heading out on their boats for fun and relaxation. But with those fun times on the water comes responsibility and keeping you and your passengers safe. Before even getting on...

END_OF_DOCUMENT_TOKEN_TO_BE_REPLACED 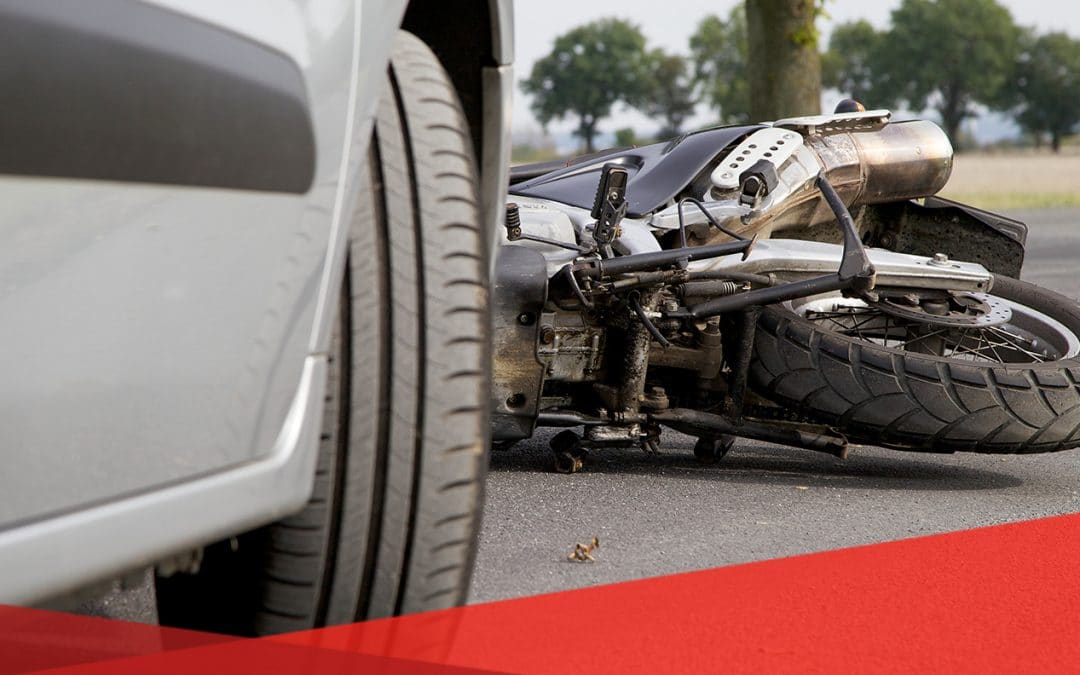 Whether you are a motorist or a motorcyclist, everyone should be reminded to ‘Share the Road’ during Motorcycle Safety Awareness Month in May. The effort by the Motorcycle Safety Foundation is to reduce injuries and fatalities on our nation’s roadways while getting...