What is Uninsured / Underinsured Motorist Coverage?

Although minimum liability insurance is required in nearly all states, some people still drive uninsured. There are also drivers who carry lower levels of coverage or limits who may not have enough coverage in a serious accident and are considered underinsured.

If you find yourself in an accident with someone who is uninsured or underinsured, Uninsured / Underinsured Motorist Coverage may be able to help cover damages and avoid an otherwise expensive and lengthy legal process.

It generally covers property damage and bodily injury expenses that occur in a car accident where the other driver is found to be at fault and either has no liability coverage (uninsured) or insufficient liability insurance (underinsured – where damages exceed their coverage limits).

On the other hand, uninsured motorist property damage typically covers property damage resulting from an accident where the at-fault party is uninsured. This may cover things like vehicle repairs, broken fences, damaged buildings and the like. This is usually considered important coverage if you aren’t carrying collision insurance on your car.

Not all coverages are available in all states. The restrictions on coverage use vary from state to state too. It’s best to contact your insurance provider or independent agent if you have questions about what uninsured motorist coverage is offered in your state and what it covers.

How does uninsured motorist coverage work?

Say you find yourself in a car accident where the other party is at fault and they don’t have insurance. You typically have a few options. You can walk away and pay for the repairs or injuries out of pocket. You can file a lawsuit, but this may be a lengthy and costly battle. The other driver may not even have assets, so it could be a pointless process. So, what do you do?

Some states have minimum uninsured motorist and underinsured motorist policy limits, however, it’s common for drivers to select limits that match their liability coverage.

Do I need uninsured or underinsured motorist coverage if I have health insurance?

It depends. If uninsured motorist / underinsured motorist coverage is required in your state, then this is non-negotiable. If not, and you have adequate health insurance with a low deductible and low copays, you may elect to not add UM / UIM for the sole purpose of medical benefits.

Oftentimes, adding uninsured motorist / underinsured motorist coverage increases your premium by only a few dollars a month. However, drivers should evaluate what level of coverage and risk they’re comfortable with. Always talk with an insurance agent or MAPFRE Insurance representative to understand what UM / UIM covers in your state and discuss a policy that is right for you.

Find out if you could be saving by switching to MAPFRE Insurance by getting a Massachusetts car insurance quote, or if you’re located in another state, talk with an agent near you!

Does uninsured motorist insurance cover a hit and run?

In some states and with some insurance companies, uninsured motorist coverage may be able to apply in a hit and run situation when the at-fault party was unidentified. In Massachusetts, Bodily Injury Caused by an Uninsured Auto (Uninsured Motorist) Coverage may apply in situations when the at-fault party is unidentified, like in hit and run incidents. However, laws on uninsured motorist coverage vary widely, so claims from a hit and run accident may need to be filed under collision coverage.

How many drivers in the U.S. are uninsured?

A 2017 study by the Insurance Research Council found that roughly 13% of drivers (that’s about one in eight) were uninsured in 2015. It’s important to have the right coverage to protect yourself financially if you’re ever in an accident with an uninsured driver.

Please Note: This article is meant only to provide general information about commonly available insurance coverages. Except as expressly noted, this content is not intended to describe any specific coverage offered by MAPFRE Insurance.  No coverage is provided, bound or guaranteed by this article.  Available coverages, credits and discounts vary from state to state and are subject to eligibility criteria and policy terms/conditions, which will control in the event of conflict between this article and your insurance policy. For information about your policy, please review your individual policy contract and speak with your insurance representative. 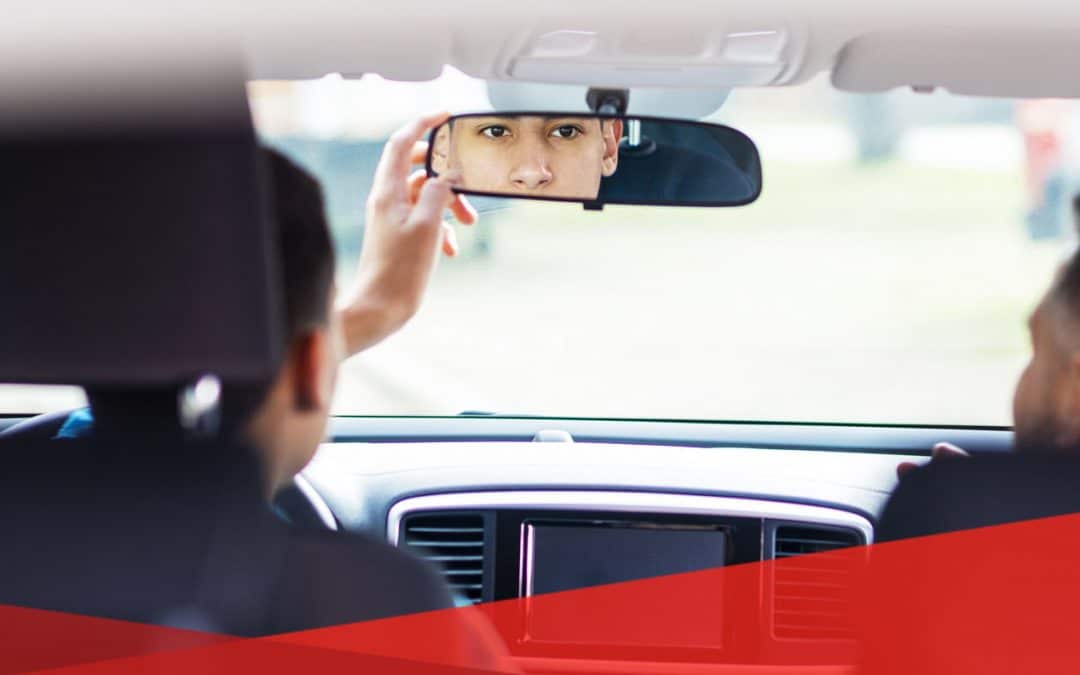 Driving Safety Tips for Your Teenager

END_OF_DOCUMENT_TOKEN_TO_BE_REPLACED 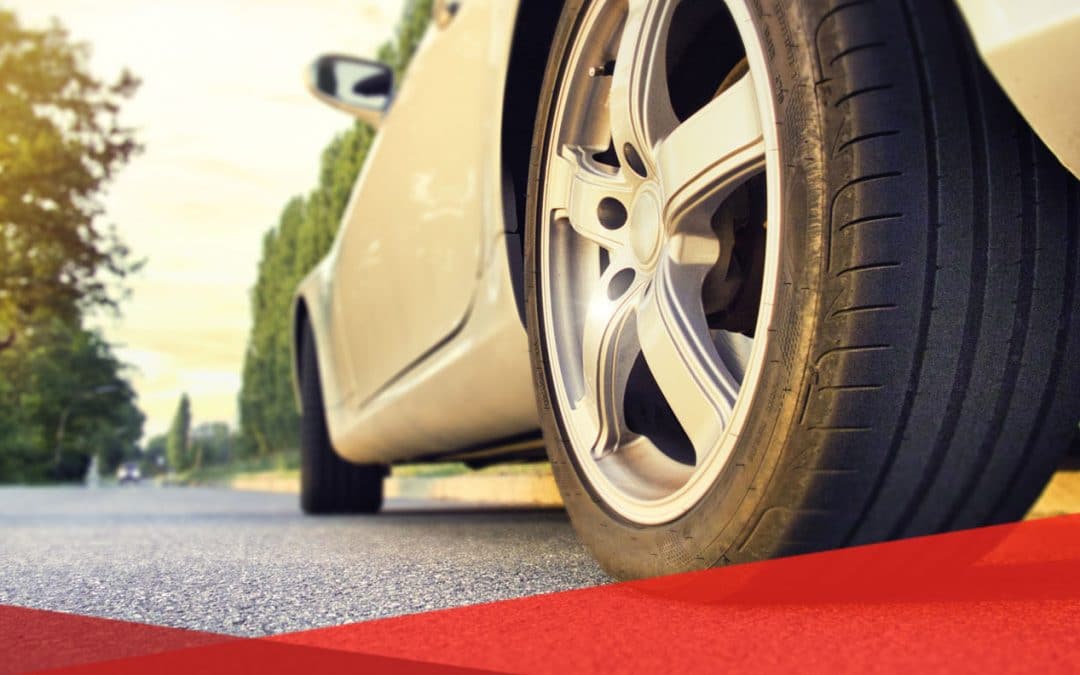 No matter what time of the year it is, your tires should always be in tip-top condition not only for safety reasons, but for the longevity of your vehicle. National Tire Safety Month is in June but the National Highway Traffic Safety Administration wants to stress the...

END_OF_DOCUMENT_TOKEN_TO_BE_REPLACED 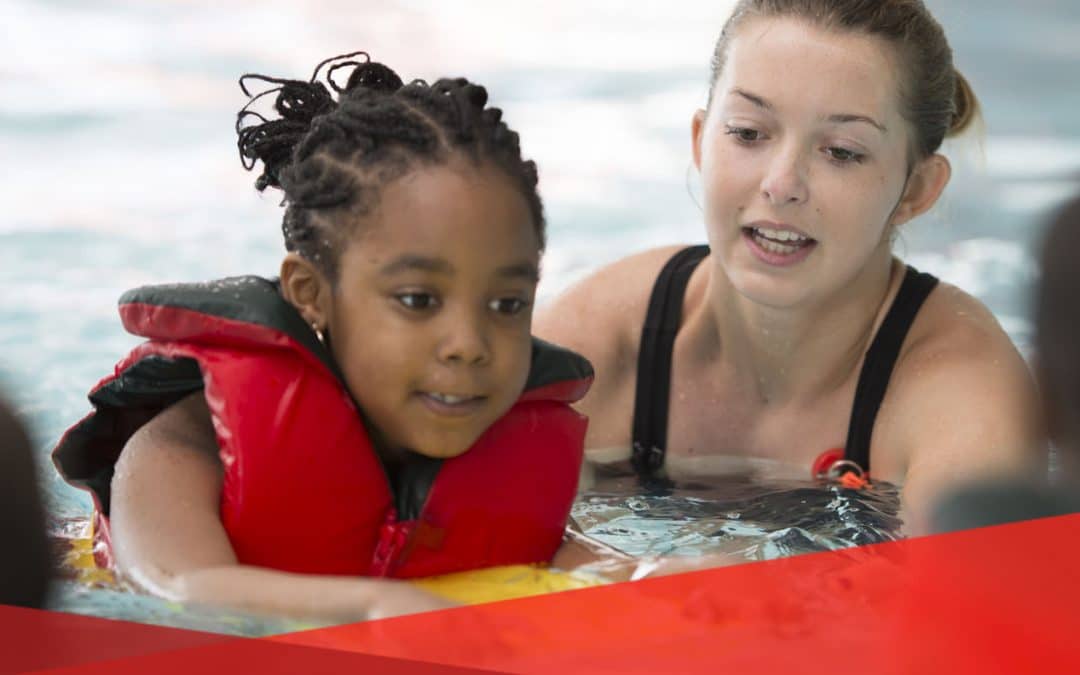 Backyard and community pools as well as lakes and trips to the beach are some of the most memorable places for families to spend the summer. But while everyone is out having a good time, it’s important to remember that drownings are the leading cause of preventable...